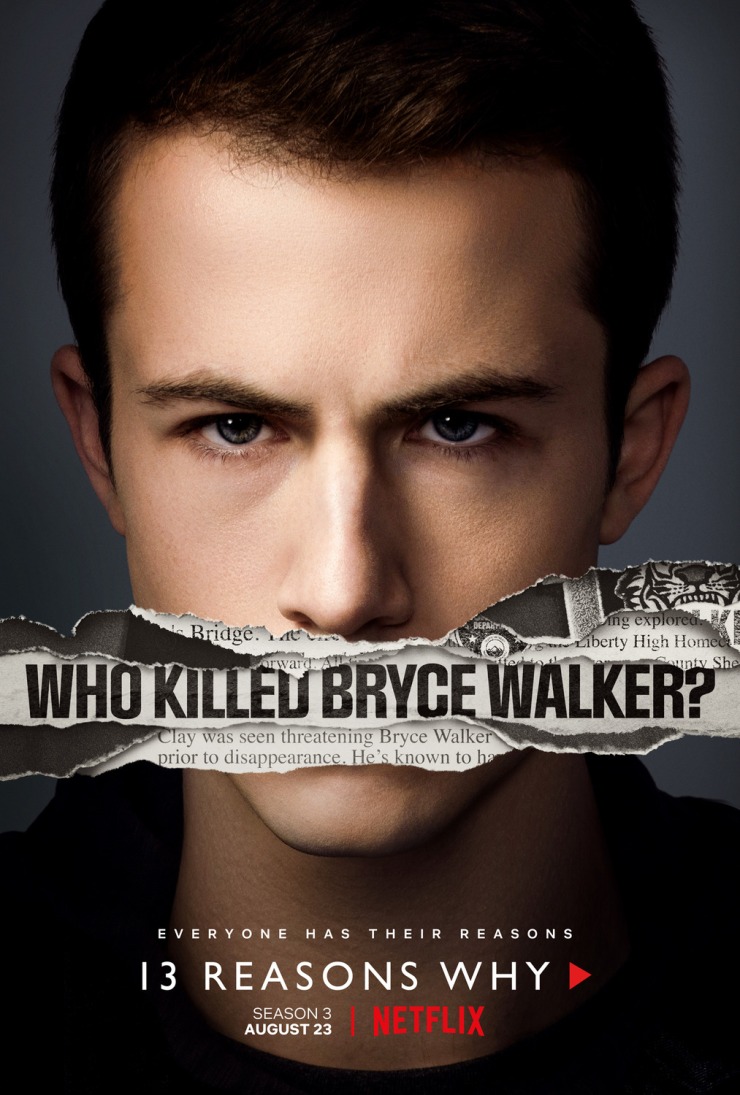 We finished the third season of 13 Reasons Why on Netflix last night. It’s an interesting show based on its subject matter and based on the fact that the first, second, and third seasons have 79%, 25%, and 12% ratings respectively.

Contrary to many people we didn’t actually like the first season that much. It had an interesting premise but could have told its story in about 7 episodes if it dropped all of the necessary Lifetime movie drama. Season 2 was much more enjoyable for us because it was based around something a bit more grounded and seemed to move faster. There was a fair amount of additional character development that was pretty interesting as well. Season 3 wasn’t as good but we felt like we had to watch it because we were already invested. If you suspended your disbelief and tried to live in this world that had been created it could kind of work, but outside of that the story was extremely unrealistic.

Overall it is an interesting series but I can understand why some people think it glorifies the wrong kind of behavior for high school students – keeping secrets, using guns, sexually abusing people, threatening people, creating conspiracies, murder, tapering with evidence, and covering up crimes. That is part of the reason it is so unrealistic. There is no way that all of these kids could get away with this stuff in real life. I hope.

It also has the worst examples of parenting I’ve ever seen. Case in point: parents find out for the 10th time that their son is lying, this time about threatening another student with a hand gun. Their response: have a 2 minute conversation with him, let him refuse to tell them anything about it, make a frown, and let him stomp off. Not in my f*cking house. No wonder these kids are so screwed up!

That said, it was still interesting enough to watch and I’ll definitely watch Season 4 if it comes out. I’m already invested.