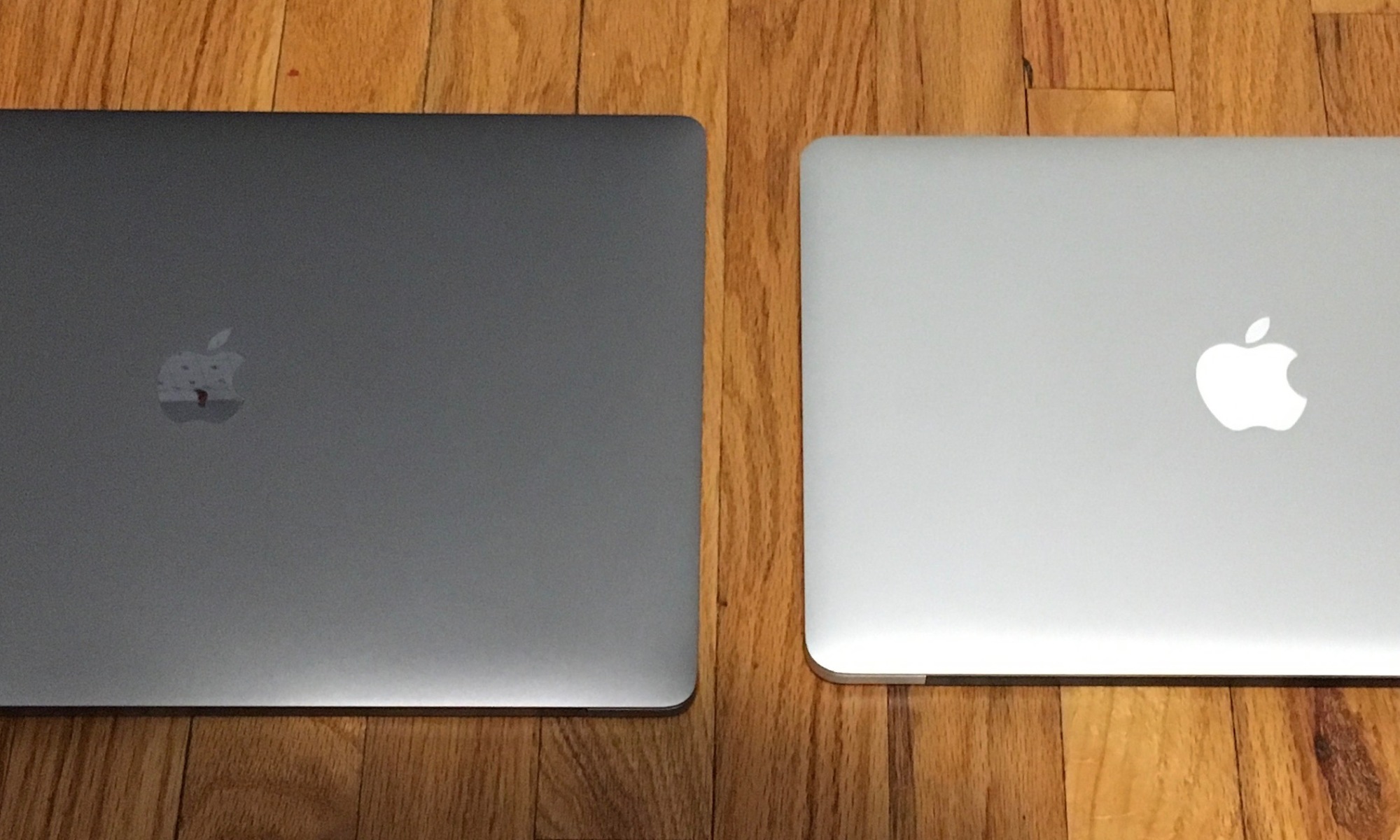 I spent part of my time off a couple weeks ago shopping. Ever since I returned from the West coast last year I’ve been looking to buy a new Mac. Editing photos on my 13″ MacBook Pro was disappointing because it was so slow. Even though it was reading the images off of a fast internal SSD it still couldn’t compete with my 2010 iMac pulling the photos over a Firewire 800 connection. I think it boils down to cores and RAM. The iMac has a 4-core CPU and 12 GB RAM; the MacBook Pro only had 2 cores and 8 GB. Lightroom eats cores for lunch.

I considered buying a new MacBook as well as buying a 5K iMac but I really, really didn’t want to be shackled to the office for photo editing anymore. I wanted to be able to take my machine with me – to the living room, to the dining room. That really left only one option – a MacBook Pro. I knew Apple would be replacing the Retina generation so I waited for the Touch Bar models to come out last year. I wasn’t ready to pay a premium at the time so I waited a bit more until the price was right.

I finally settled on a 15″ MacBook Pro with TouchBar and I’ve been loving it. I purchased a refurbished 2016 model (the first of the new design). I’ve had both 12/13″ and 15″ Macs over the years and I sway between screen sizes based on what I need at the time. I chose a 13″ model last time because I was using my MacBook mostly for web browsing and wanted something that was easy to carry around. The 13″ Retina display also provided the same virtual resolution as my old 15″. I’m bumping up to the 15″ again primarily because I need a quad core CPU for photo editing; the dual-core in my 13″ just won’t cut it and Apple doesn’t offer four cores in its 13″ machine anymore. The additional screen space is also helpful.

My thoughts from the first few weeks: 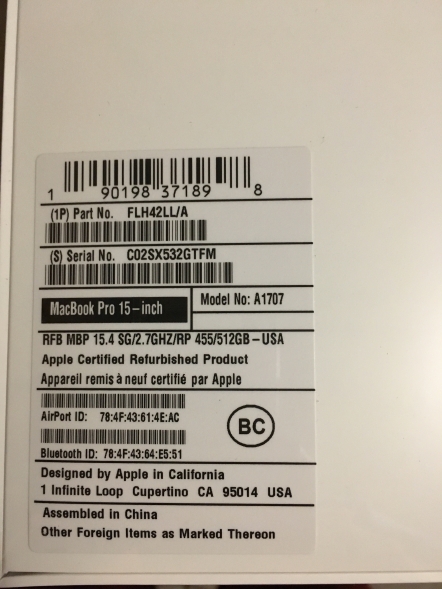 See, it IS refurbished! 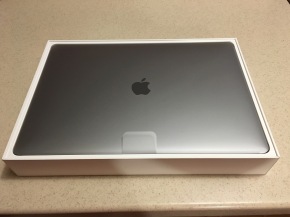 Space Gray looks kind of silver in this lighting… 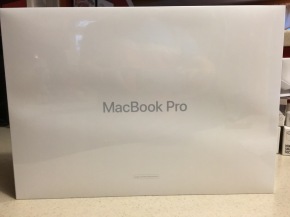 Refurbished MacBook Pro’s come in the same box as a regular MBP but without a fancy photo on the front. You get “Apple Certified Refurbished” instead. 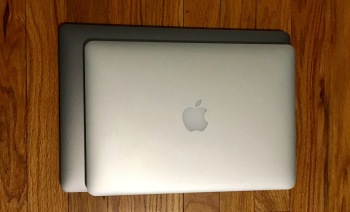 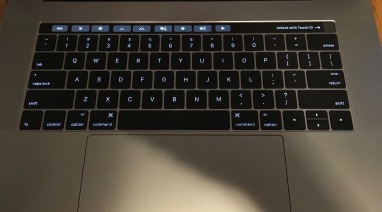 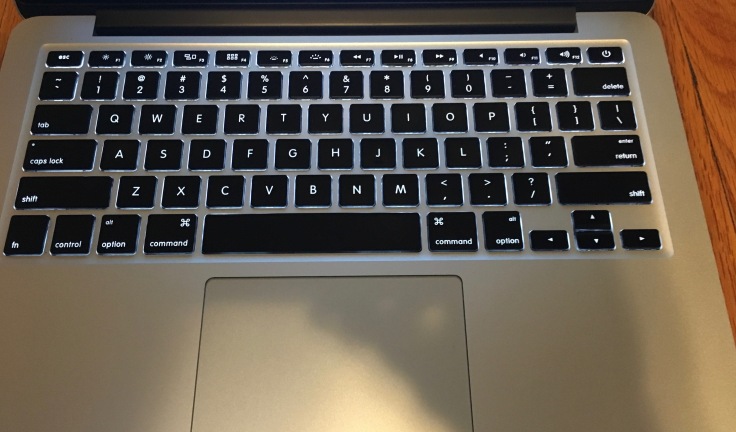