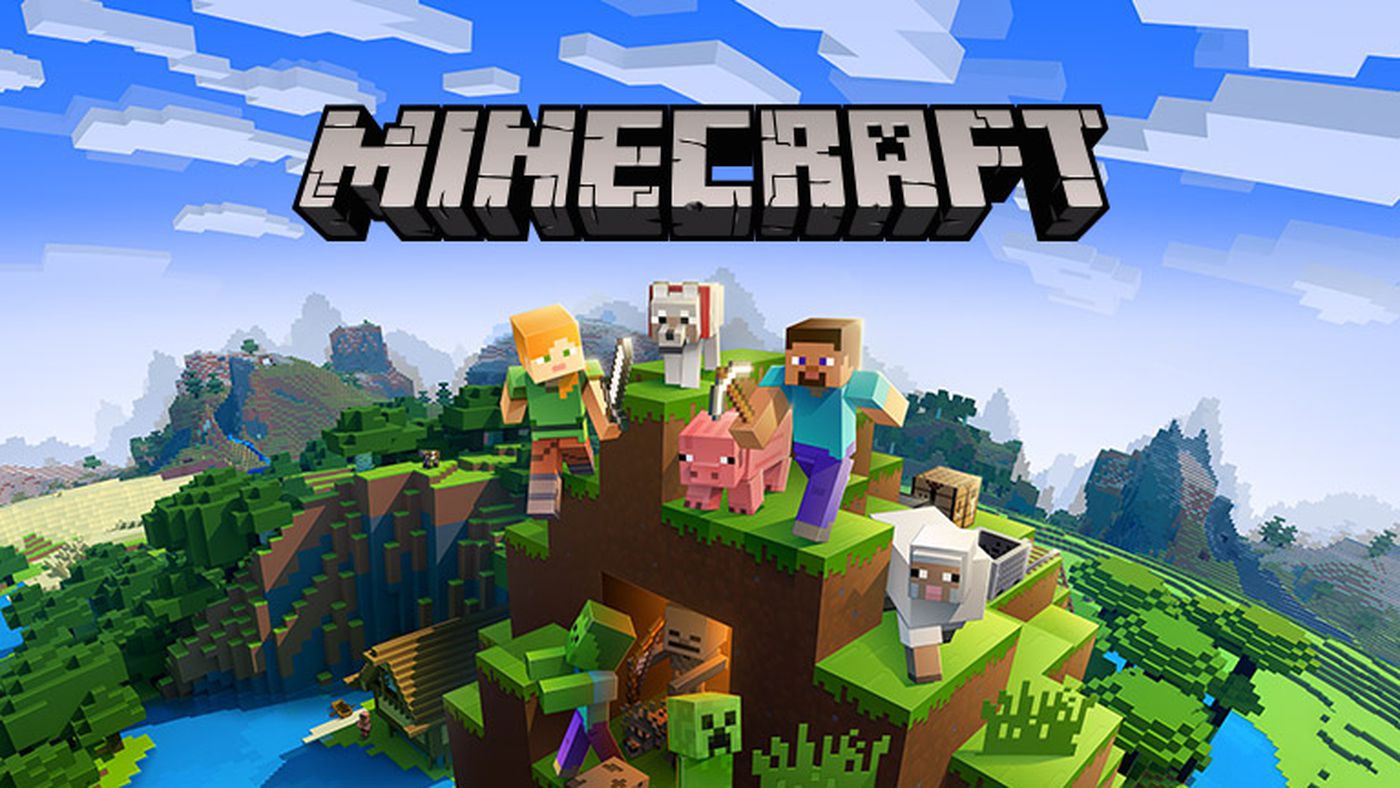 Has hit the Taylor household. It all started a few weeks ago when Zach decided to spend some of the iTunes gift card he got for Christmas. He generally plays free-to-play games but we thought it would be nice if he had some cash to purchase a real game. Turns out “real games” are hard to find these days, but he did find one that he liked: Minecraft.

Minecraft has been around for almost a decade and surprisingly, I’ve never played it. Ever. I knew about it and the basic mechanics but it seemed more like virtual Legos to me and I just didn’t have interest. I started considering it as the boys began talking about it through school conversations but I never pulled the trigger.

Zach purchased it on his iPad and started playing. He thought it was super cool but quickly became frustrated because there is no tutorial and the touch controls can be cumbersome. It didn’t help that I had no idea how to play either. I googled around for tips to help him out but it was still tough, so I installed it on my iPad. The controls were even worse for me but I managed to start my own game and learn some things so that I could give him tips – why and how to make a bed, how the crafting table worked, and how to make weapons. He shared some back with me – stay away from creepers, don’t eat rotten meat, and look for cool treasure chests.

Soon Adam was playing in my game on my iPad. By that time the controls were just ruining it for me so I bought a copy on my PC. Now all three of us could play at the same time in our various worlds sharing information as we progressed. I focused on house-building, crafting, and exploring mines. Adam focused on staying away from zombies as much as possible. Zach focused on chasing treasure chests without having weapons or food. We played together in the office over a few days – me on my PC and the boys next to me sitting on dining room chairs with their iPads.

The whole world changed last weekend when I discovered that we could play in the same game over our local network. It’s super easy – any active game is available to anyone on the same network. I started by hopping into Adam’s game to help him secure his house. It was so cool to see his character at the same time and trade materials and goods with him. I joined his world with nothing but he gave me materials and some torches to light up my new room in his house. Later in the week I joined Zach to help him move his house from one island to another. At various points all of us were in Adam’s game or Zach’s game, and finally my game.

The game itself is actually pretty fun but I enjoy it most when playing it with the boys. We get excited together, we get scared together, we strategize together; it’s really fun. We even have regular family drama like “don’t leave the door open or zombies will get in”, “stop taking stuff from my chest”, and “who let the creeper blow the wall off the house”.

It’s a lot of fun and, outside of some group sessions of Teardown, it’s the first game we can actively play together. We’ve been playing and talking about it so much lately that Sally even installed it on her iPad. I don’t know if the office has room for all of us!

One Reply to “Minecraft Mania”