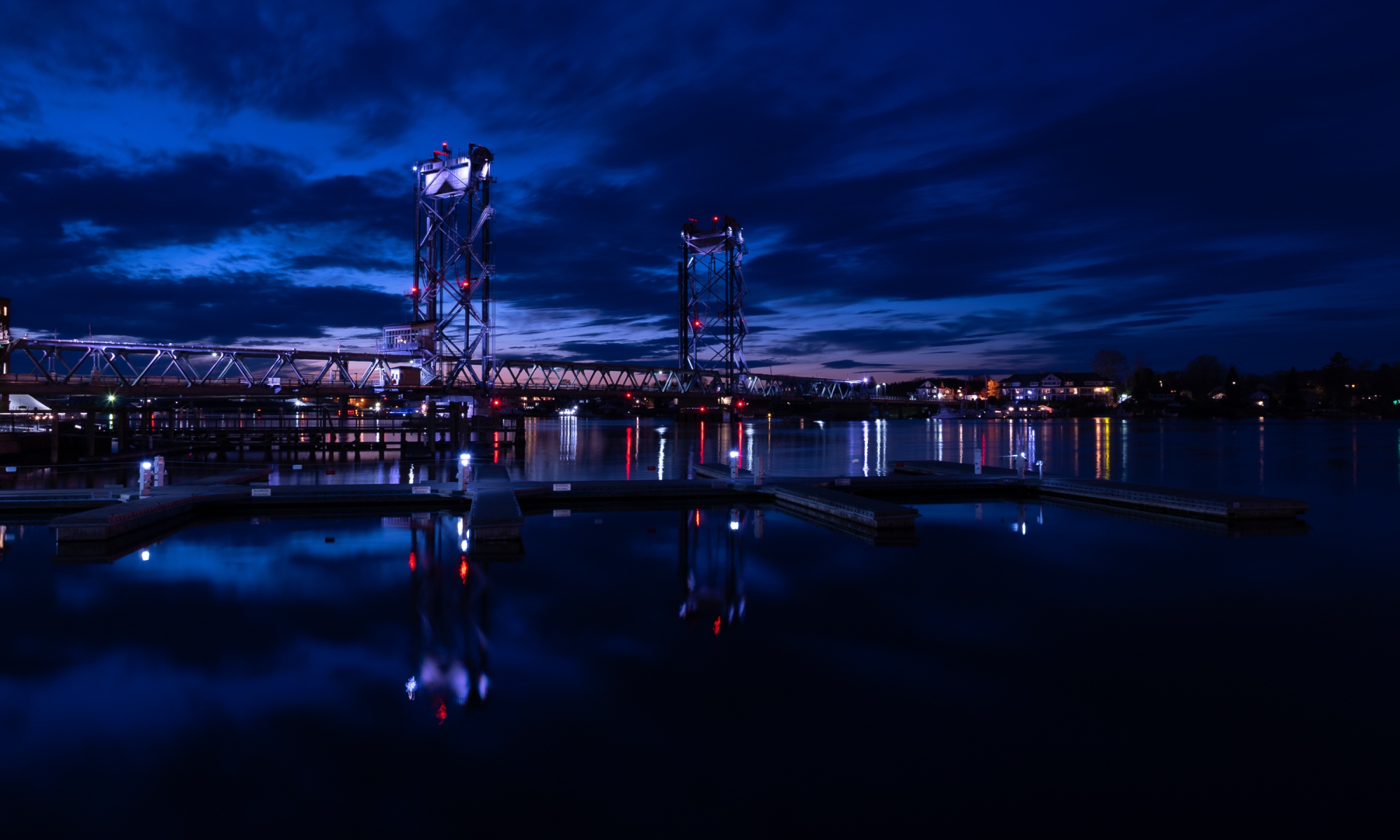 I go through various phases of interest throughout the year. January and February (and March) were all about cars, cars, and cars for obvious reasons. Late March to April was about video games (We Happy Few) since it was still a bit cold outside. Now it’s about photography again!

Now that things are starting to bloom and it’s warming up I’m ready to take out my camera again. It tends to see little use during the winter because it is too cold for me to bother with and I don’t take a lot of photos indoors. Once Spring arrives I take it out and grab some photos. I get re-energized and sometimes get the itch to buy new gear. Given that we’ve been restricted lately due to Covid, it’s a nice distraction as well.

My spring photo season actually started this winter when I sent my camera in for repair. During the fall I had noticed my lenses not focusing accurately and any non-AF-S lens simply not working at all. I also had a rare issue that caused the shutter to stick open on my first shot, most likely due to the existing recall on the shutter mechanism.

I sent it to Nikon for a repair to the lens connection, an adjustment for focus, the recall on the shutter, and a general cleaning. I took advantage of my winter downtime to do it and after about 2 weeks and $300 it was back good as new. My focus and lens issues were fixed and I had… nothing to photograph. I brought it to Texas and took a few photos in February, but it didn’t see much use until last week.

The weather last week was beautiful (for a few days) and I was tired of being cooped up with nowhere to go. So I grabbed my camera and went out to… my yard. But it was way more enjoyable than it sounds, I promise. It had actually been raining earlier that day and I needed a diversion from work, so I took out my Sigma 150 – 600mm lens and decided to snap some shots out the office window down the road. I caught some really cool images of tree buds with dashes of rain around them. I switched to my 70 – 200mm lens and took some shots of Sally’s flowers in the front yard. It was invigorating and exciting. 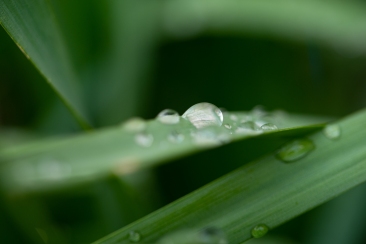 The rain cleared mid-afternoon and the sun came out. Everything was damp. I took out my Tamron 90mm macro lens and tried to get some close-up shots of water droplets on the plants. I was successful! These are the best macro shots I’ve taken in the two years I’ve owned the lens.

That was Friday. After spending most of Saturday building a wall, door frame, and door for the boys’ clubhouse, I decided to go to Prescott Park in Portsmouth to grab some long exposures of the bridge. The park was not crowded but had 8 – 10 couples and individuals sitting nice and far apart enjoying the sunset. I walked back and forth taking mid-to-high ISO shots of the bridge and water through the sunset. I even got some shots of wild rabbits that were hopping about. Perhaps they were out because there were fewer humans around or maybe they are always there. Anyway… 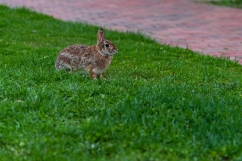 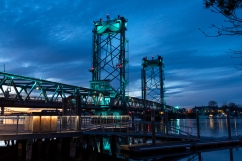 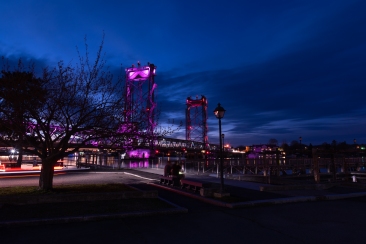 I went back to my car and grabbed my tripod to get long exposures during the blue hour and I was not disappointed. Most of my images were 20-second exposures at f/8 or f/11 at ISO 200. I took a bit of creative liberty when processing the images, adjusting the white balance to make they sky a dramatic blue in some images, while providing more accurate coloring in others.

Those two excursions were awesome and resulted in some really enjoyable photos. Certainly a great way to get out of the house and a nice distraction from everything that’s going on.